The prelude to his search for balance in design came with the different approaches involved in his studies at the École Cantonale d’Art de Lausanne (ECAL) and the Design Academy Eindhoven: “At that time I was alternating between clean lines and a delight in adventure, and that’s something I try to preserve for myself,” says Bähler. At the same time, he never stops learning and works a lot, he says, as challenged once during his entrance interview by the late Pierre Keller, Swiss artist and former director of the ECAL, who told him "At the ECAL, we work hard!". “Acquiring new knowledge provides constant motivation for design,” Dimitri Bähler tells, adding that he is fascinated by the process of getting from sketch to the tangible object, by those rapid strokes that give shape and flesh to an idea. “If I can’t detach myself from a sketch, then that’s generally a sign that I should leave it at that". Digital 3D versions, mock-ups, renderings and prototypes follow. 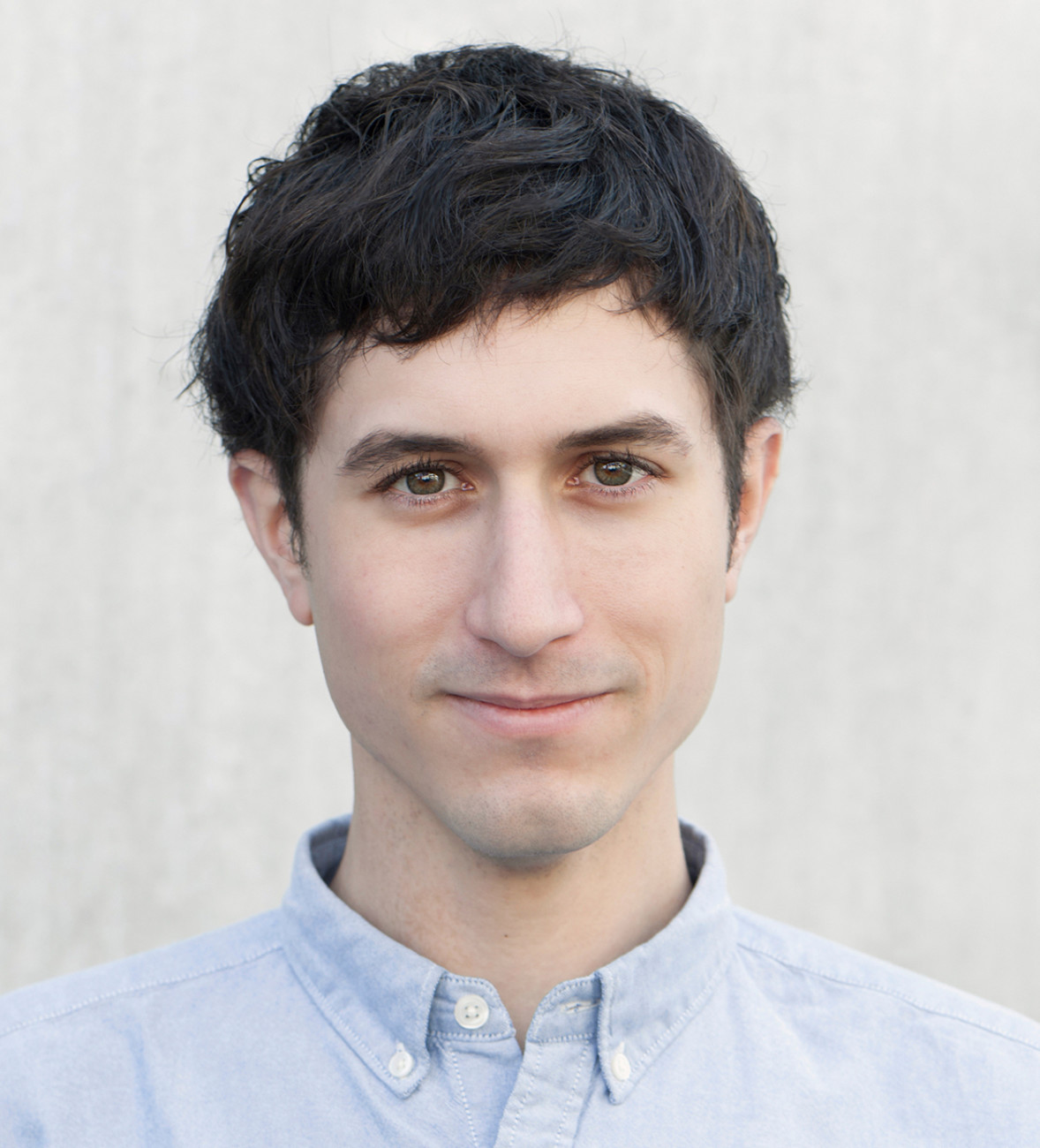 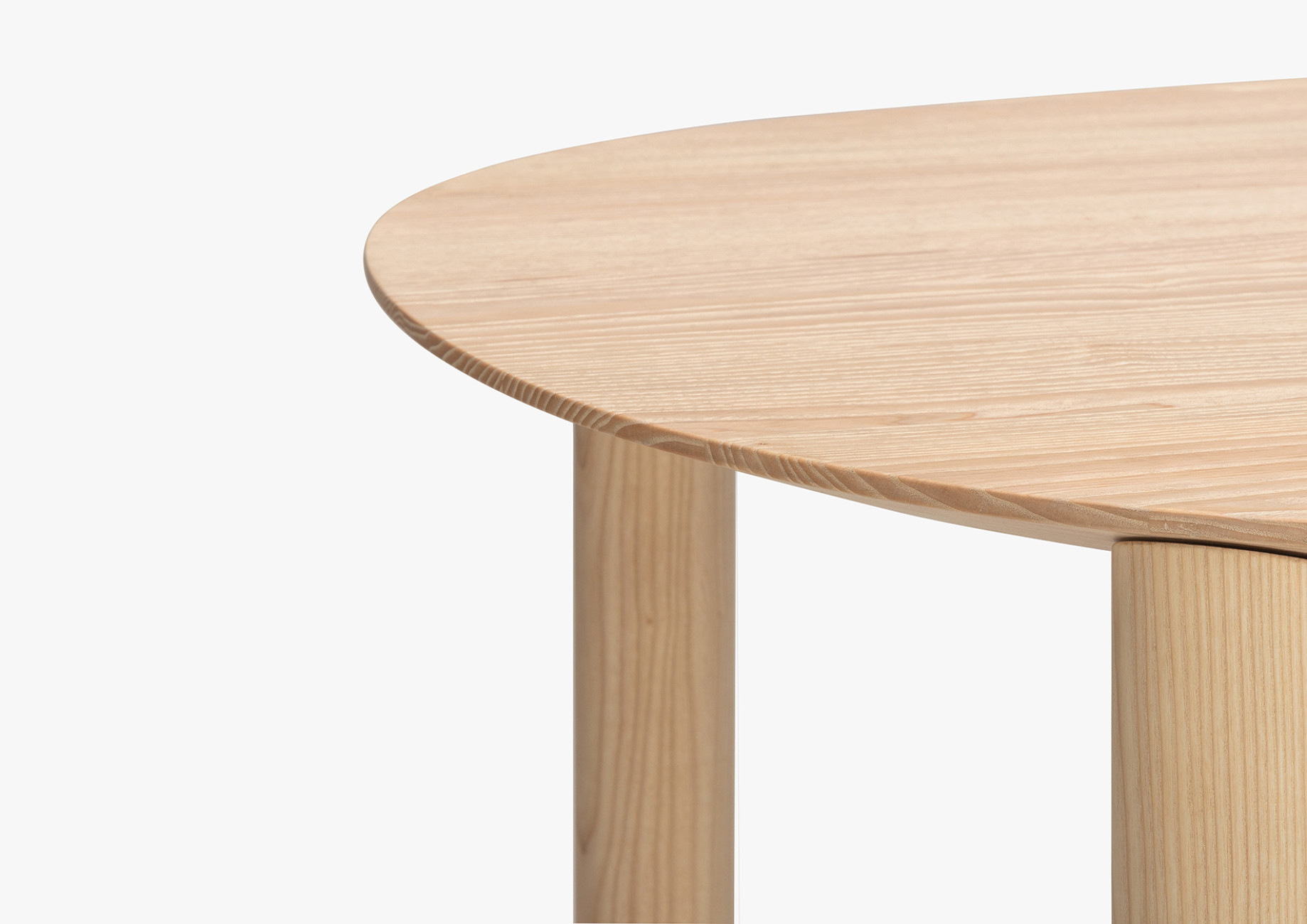 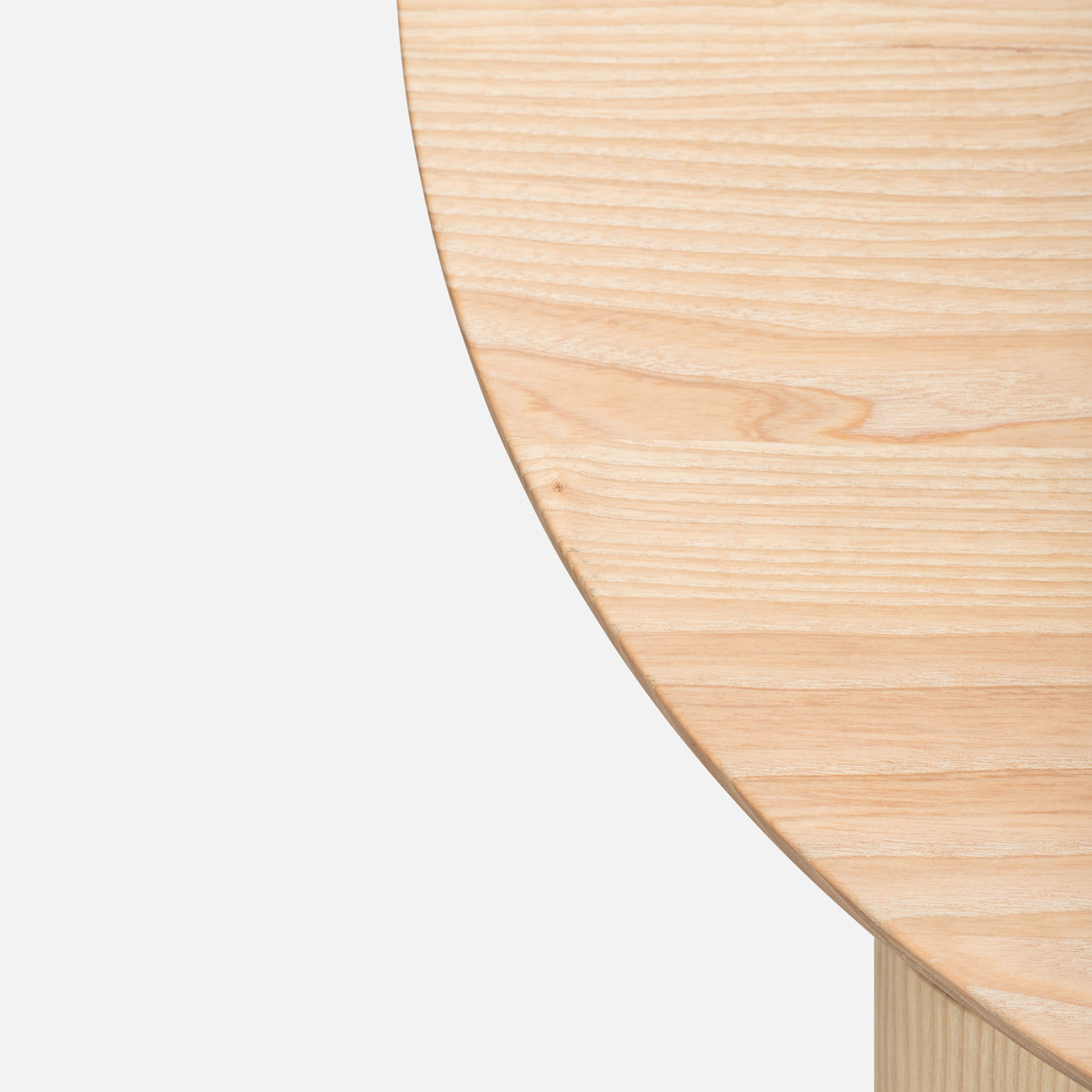 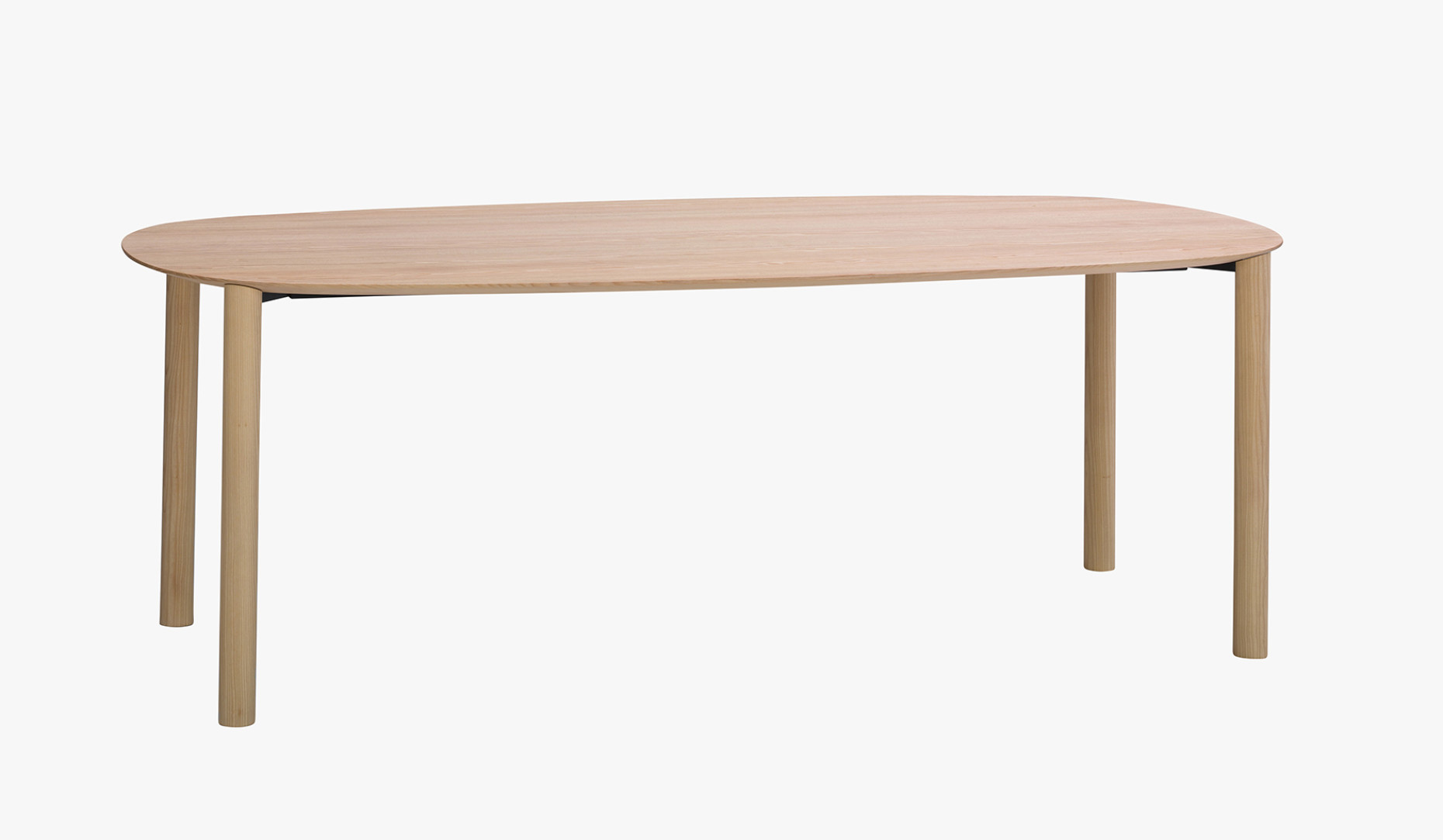 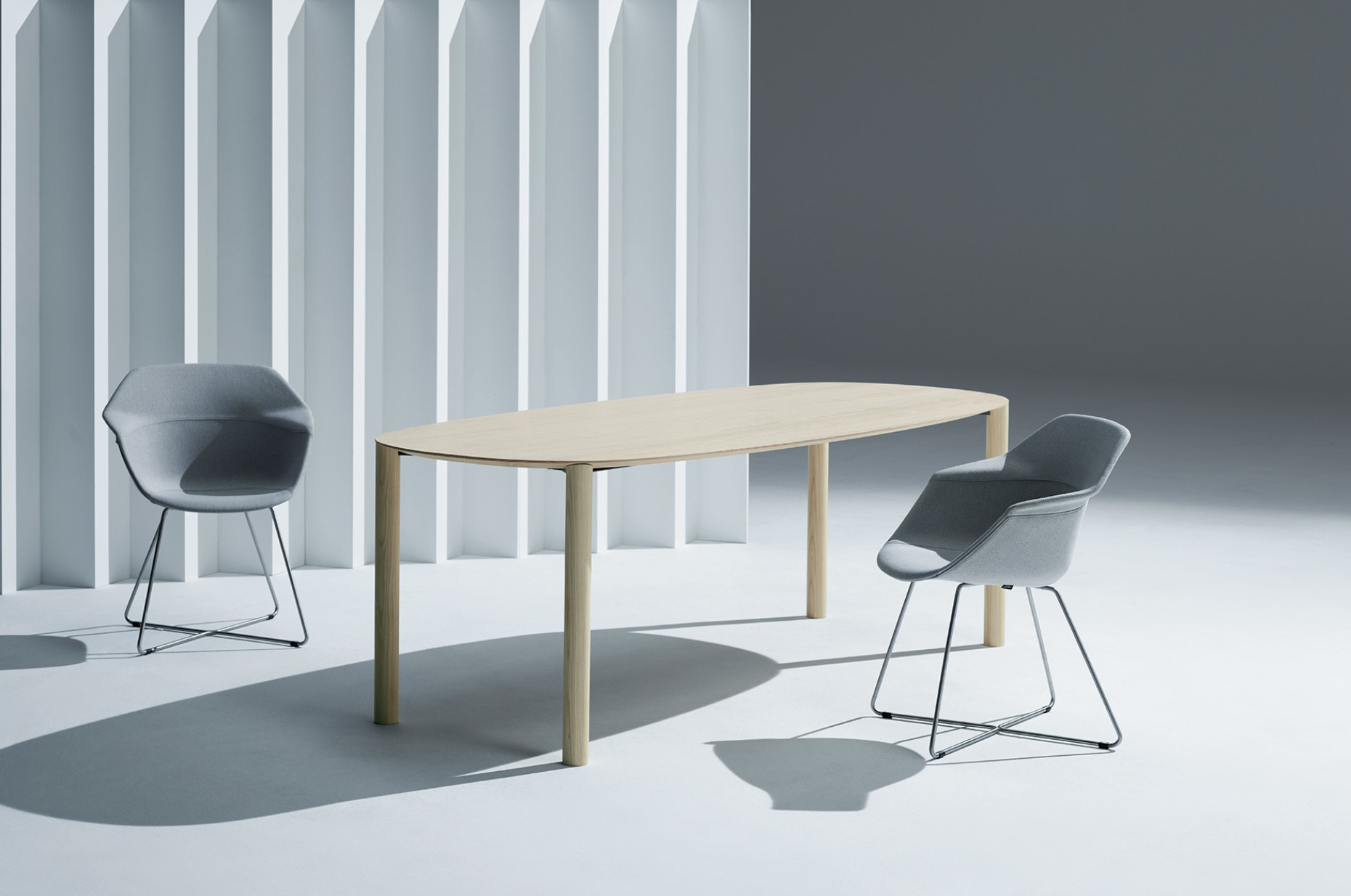 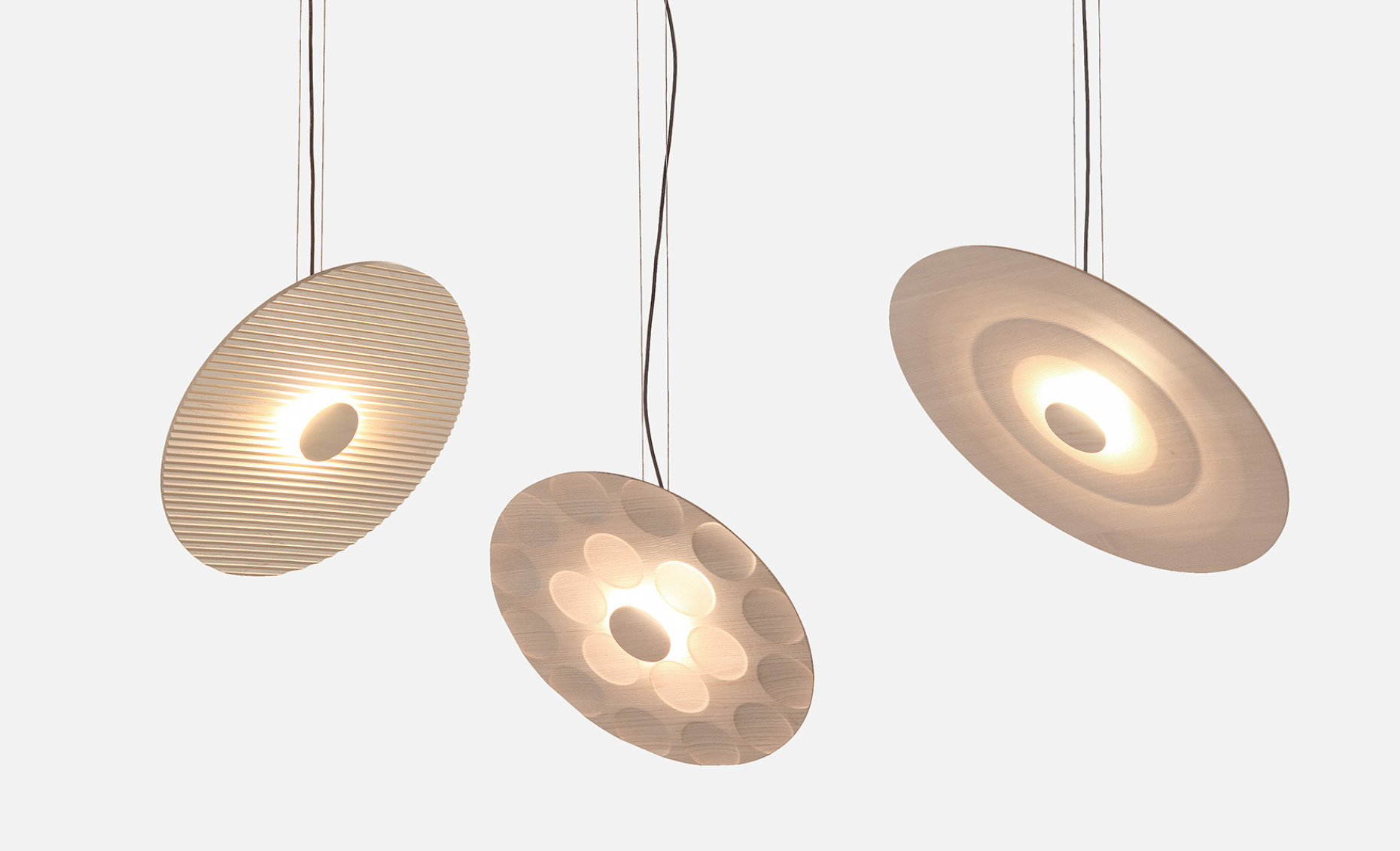 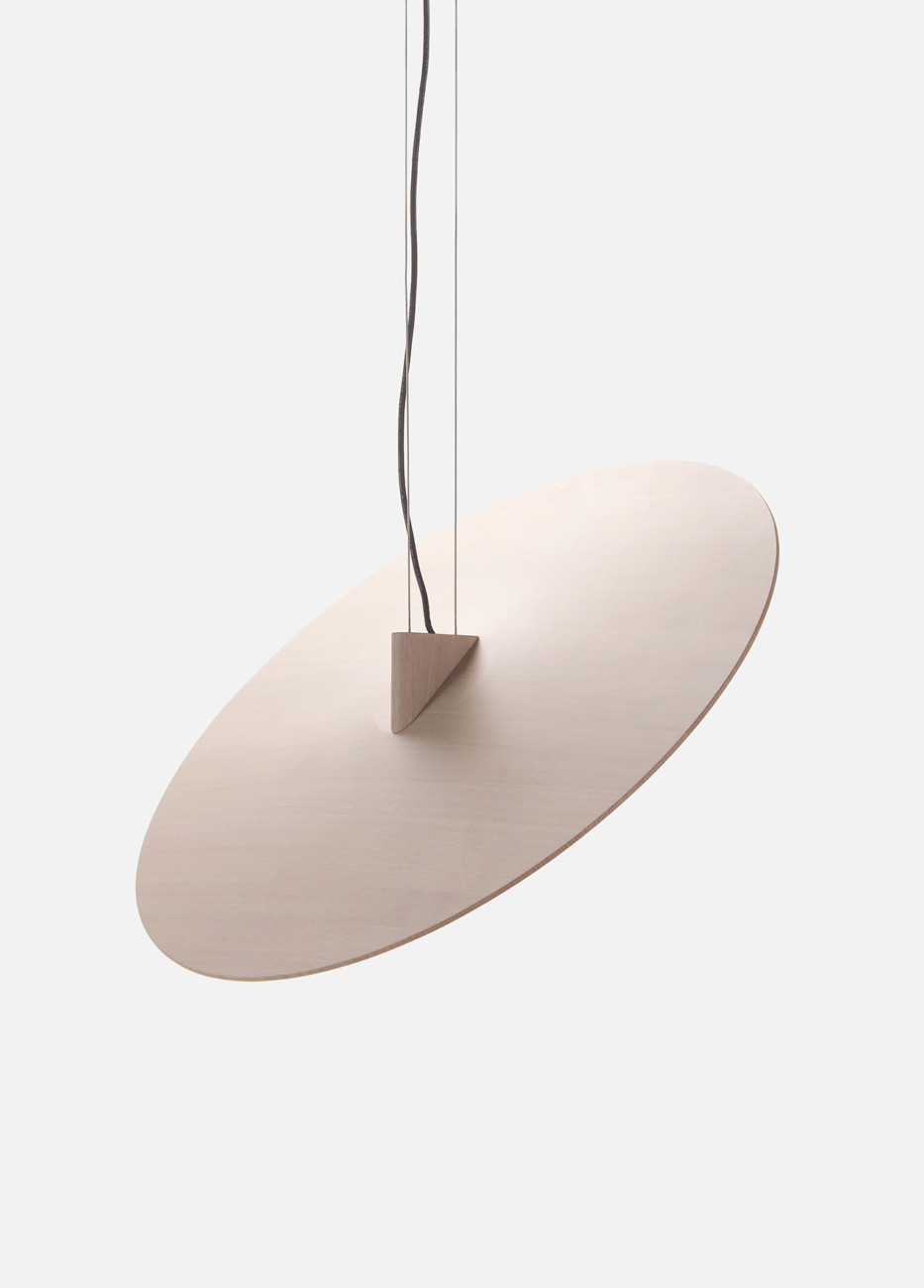 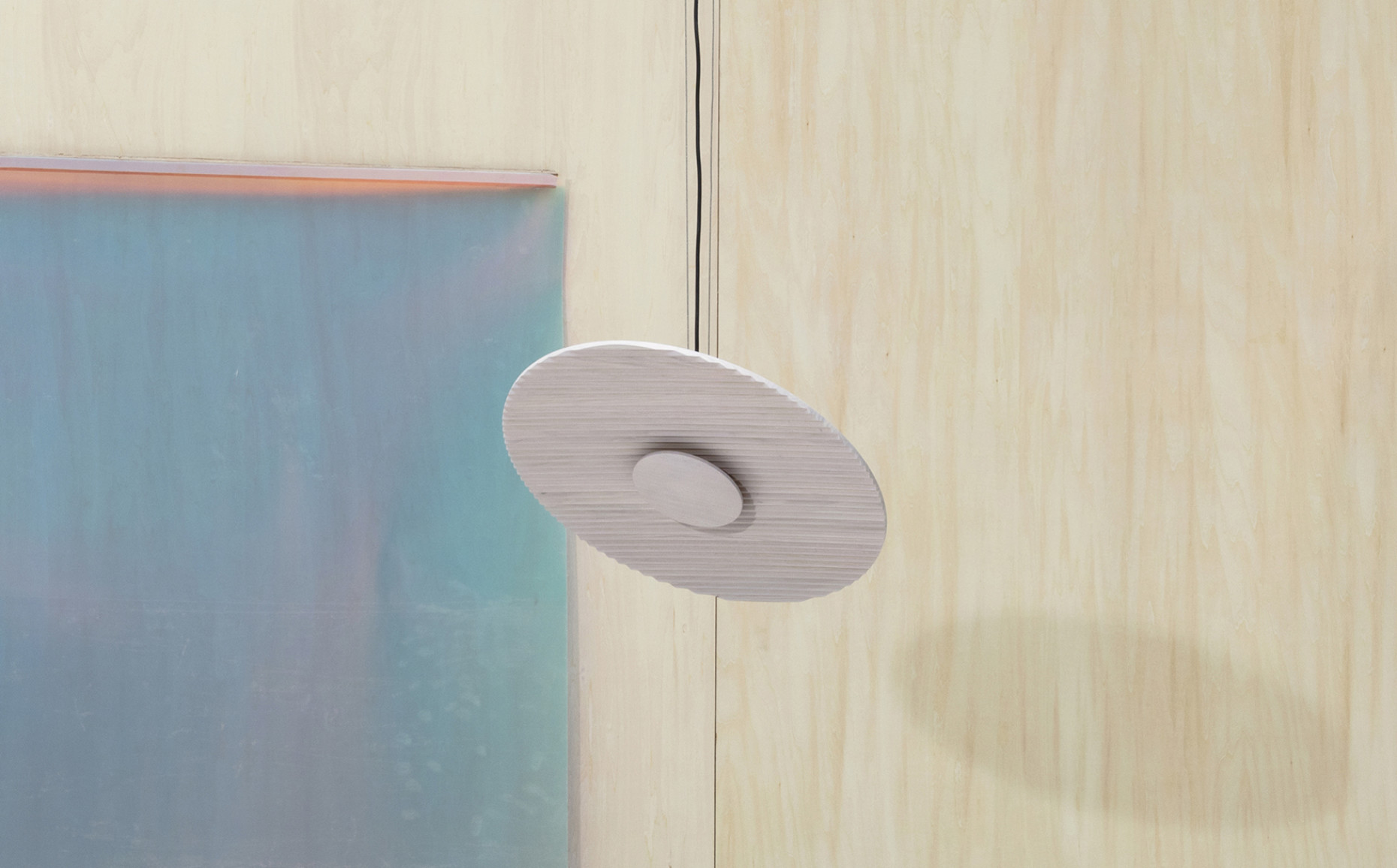 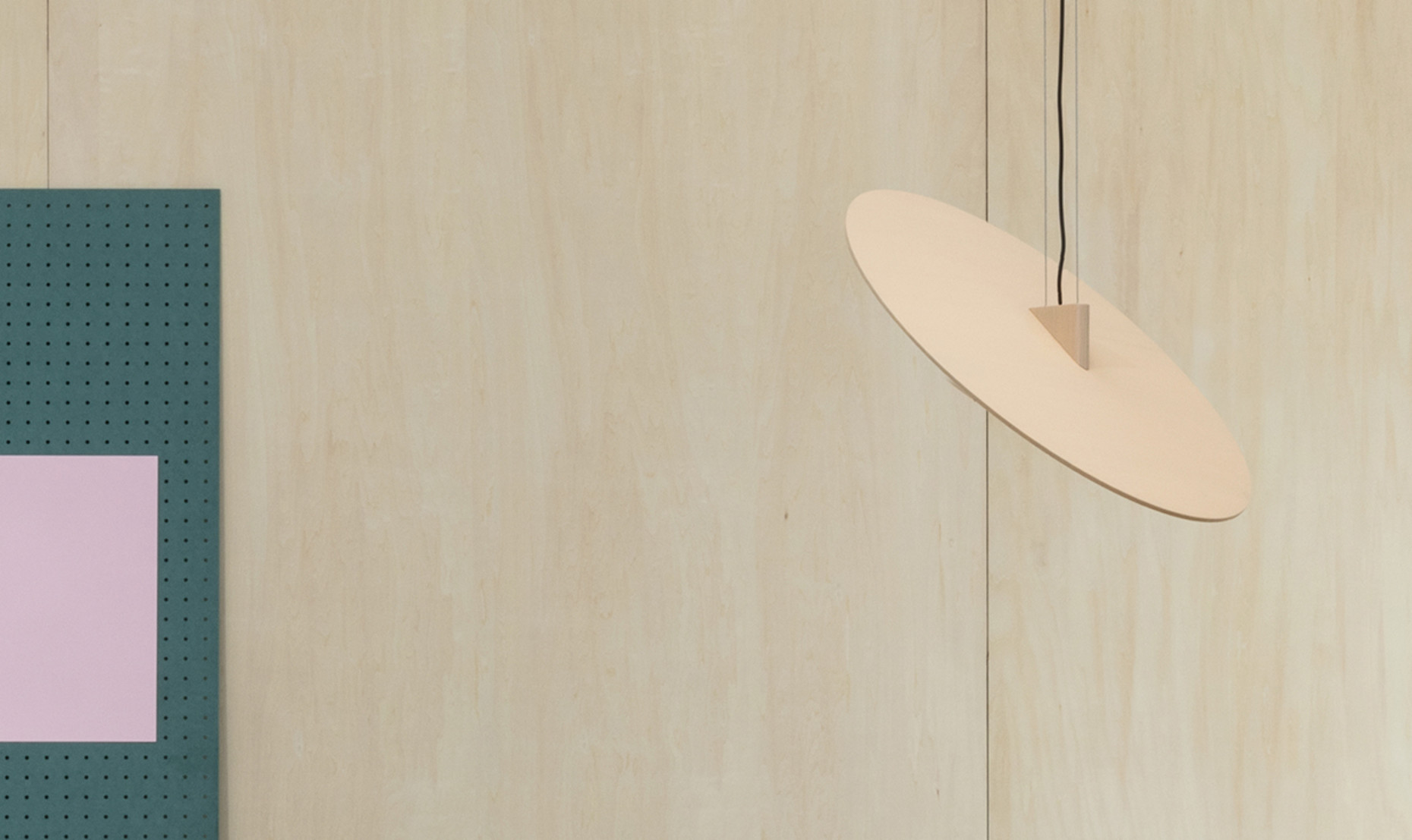 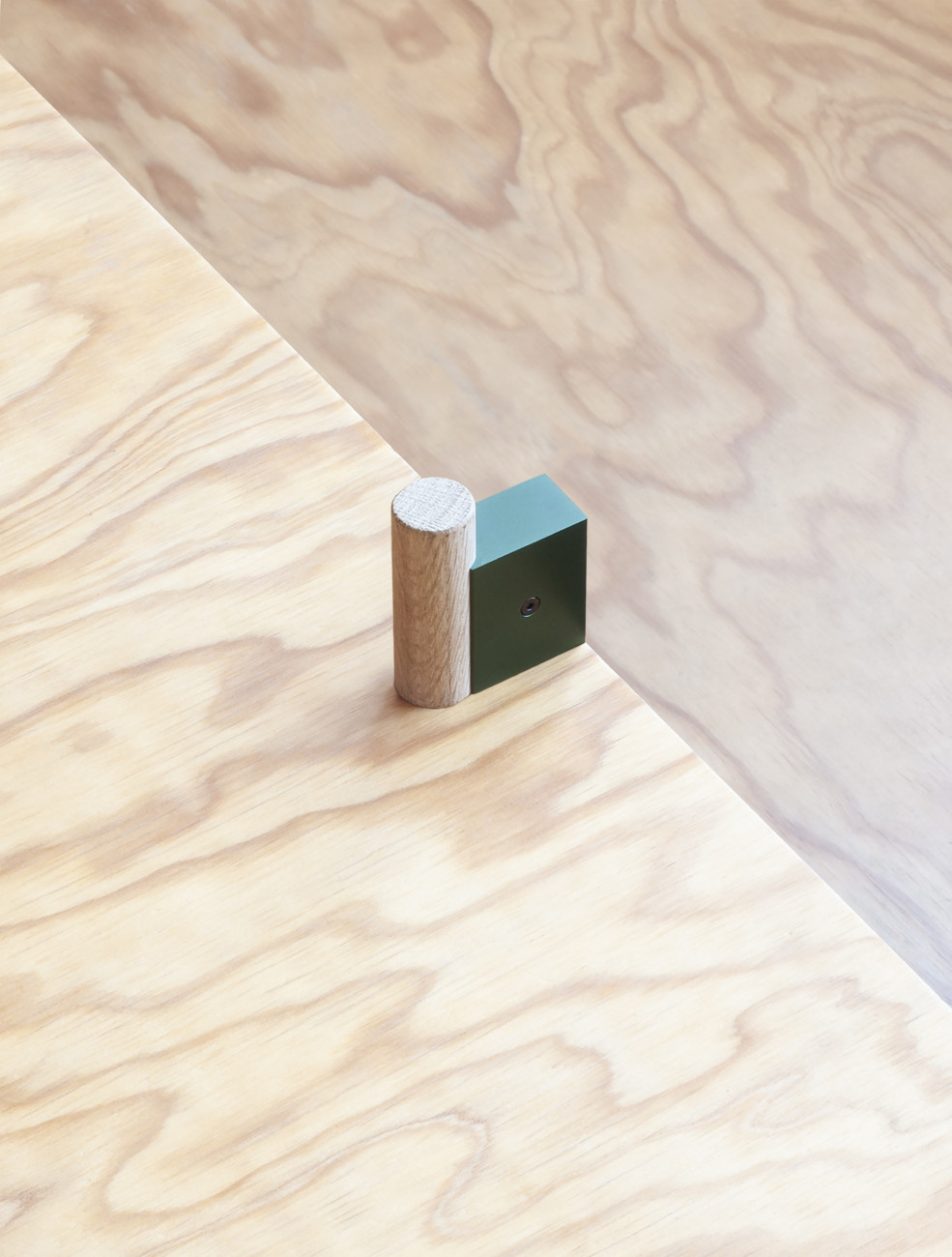 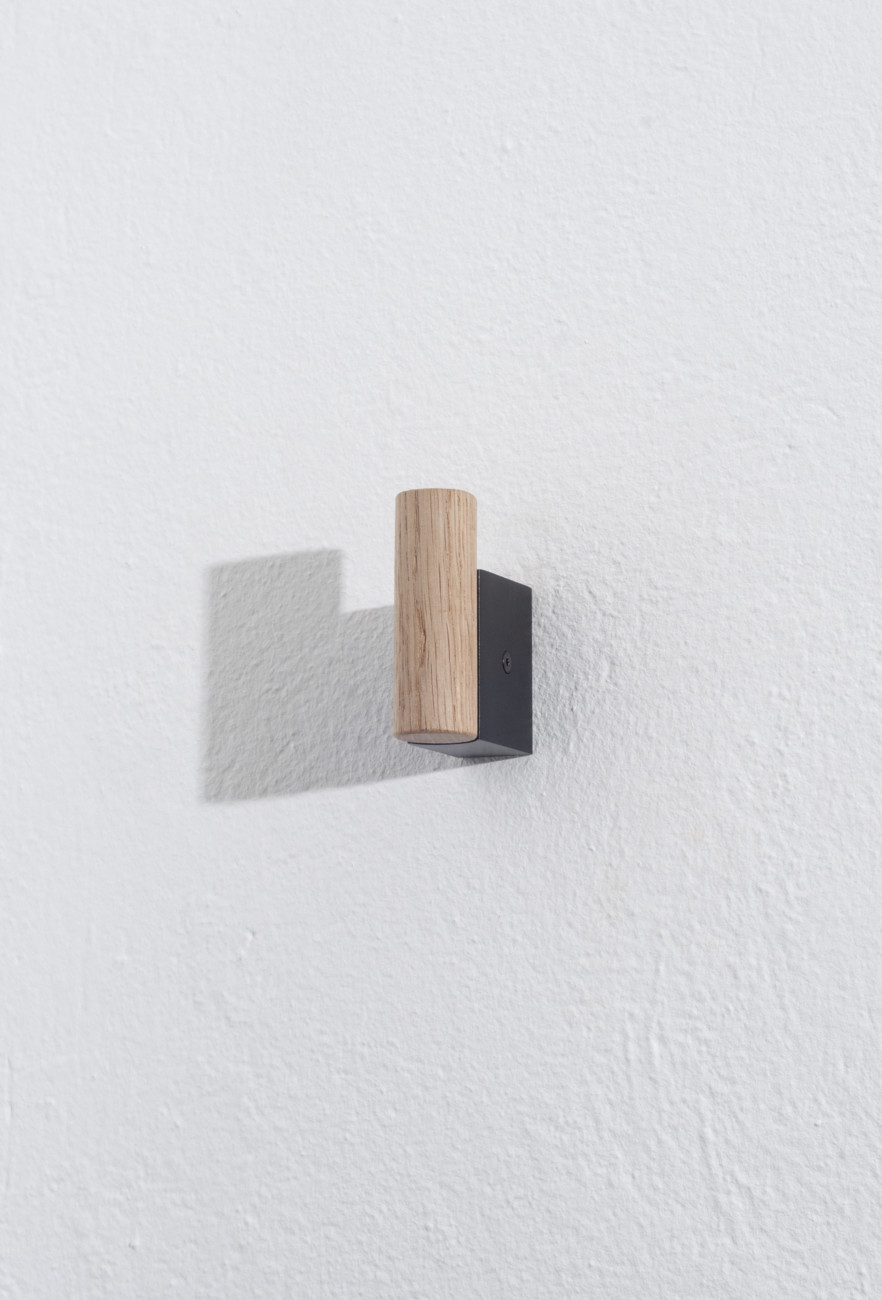 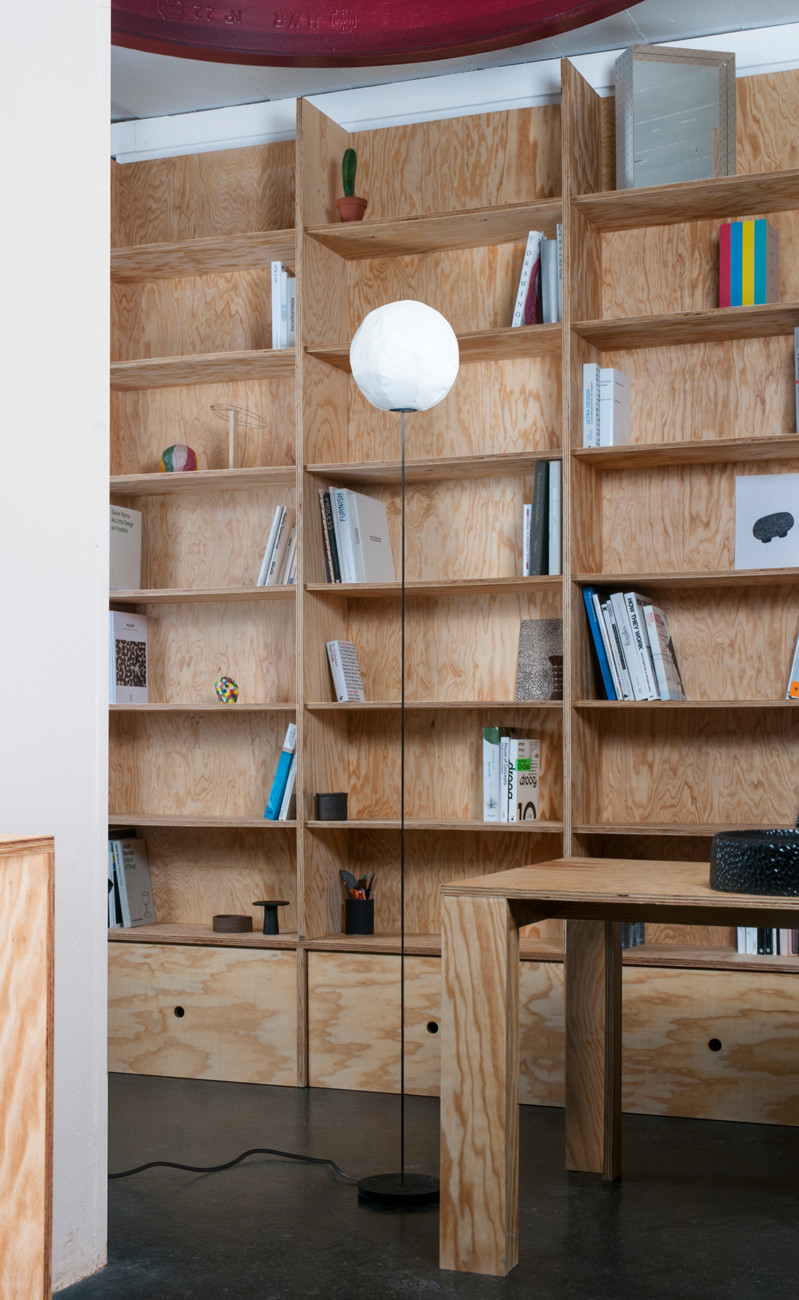 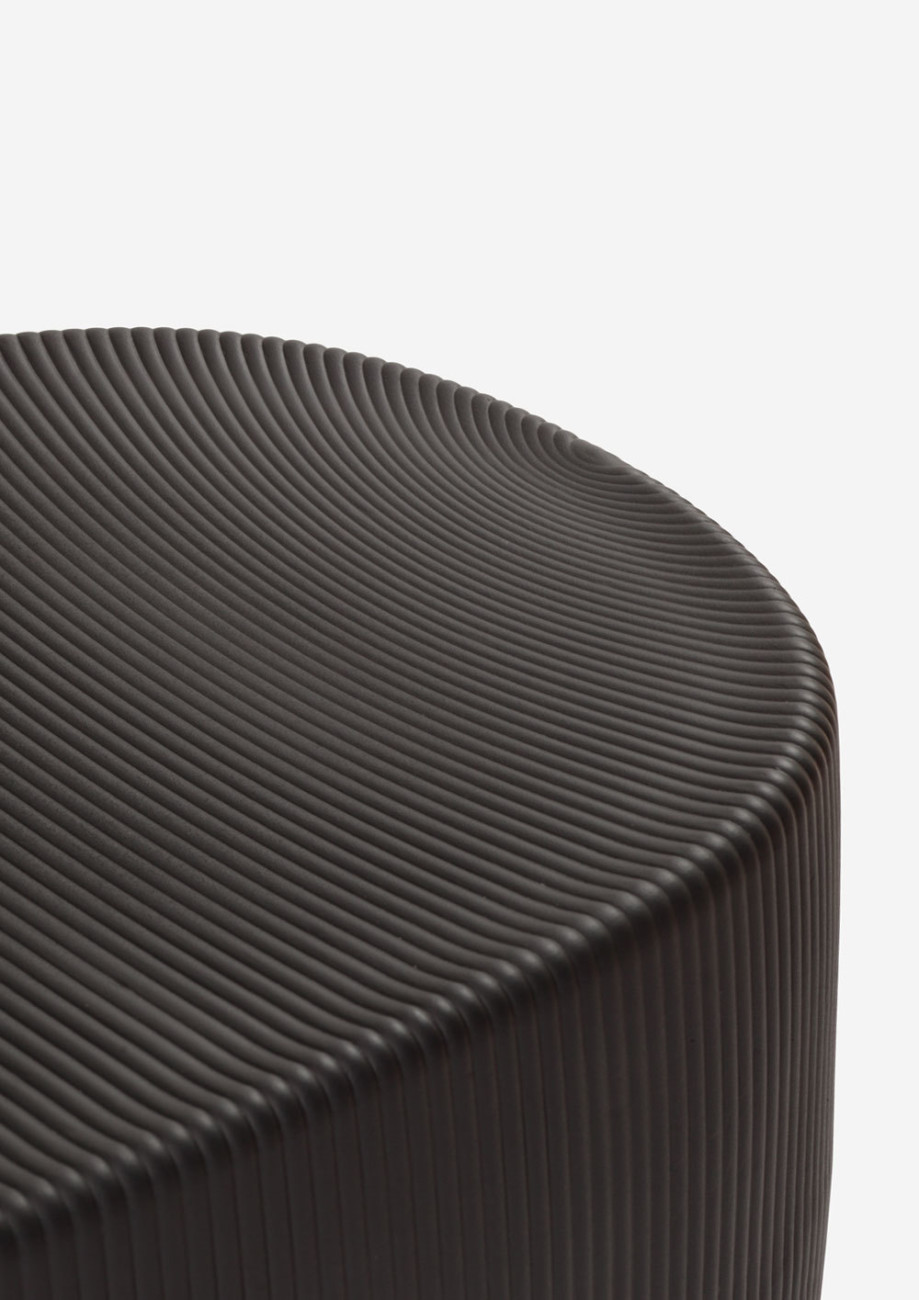 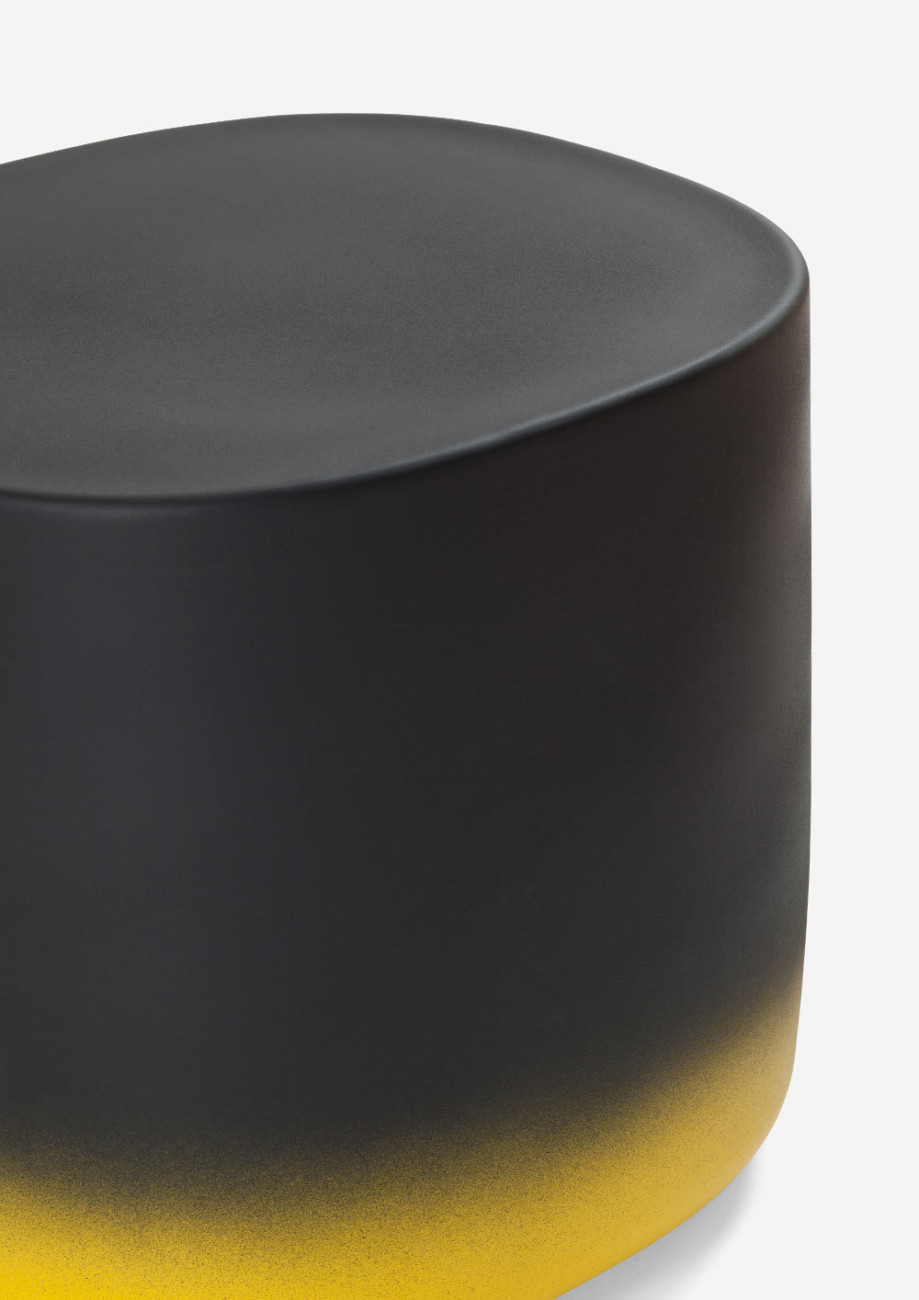 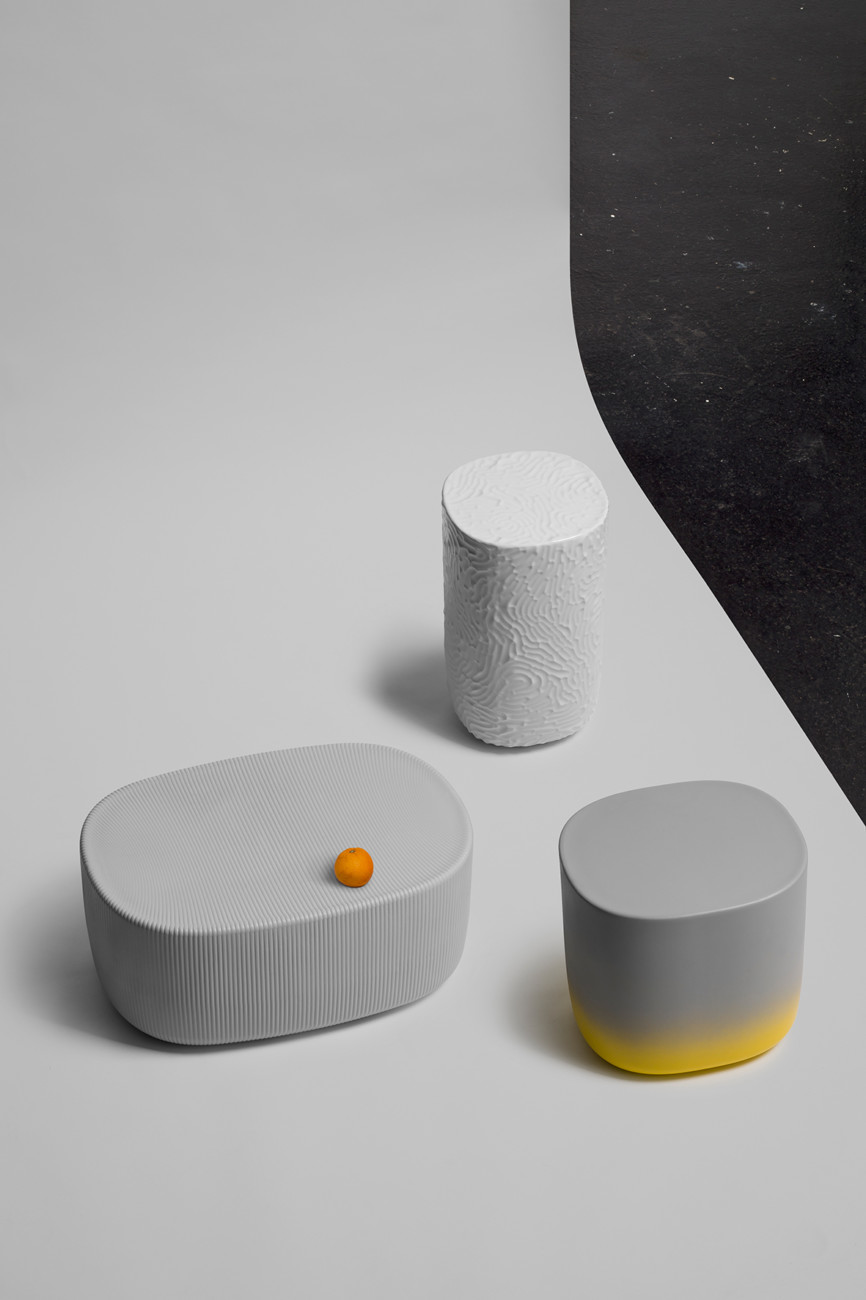 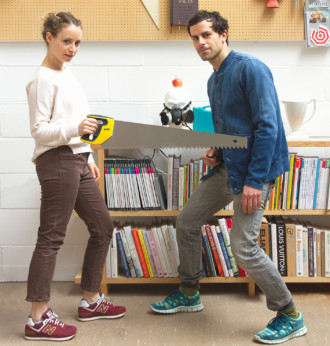 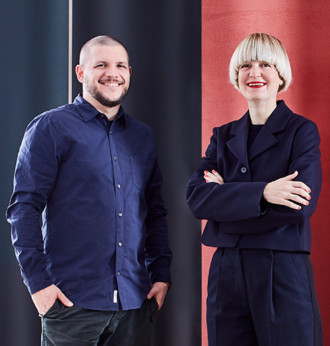 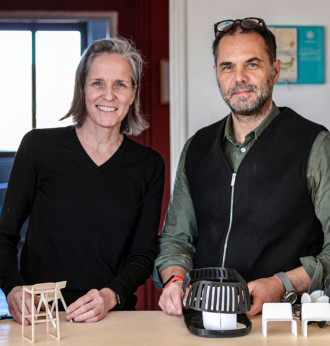 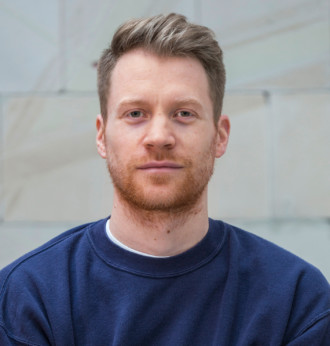